Aringay, then a part of Pangasinan, was created as a municipality in 1741. When the Province of La Union was founded in 1854, Aringay became a part of the new province. Aringay’s economy is primarily based on its agricultural production of rice, tobacco, and other root crops. The municipality also boasts of its milkfish, prawn and oyster culture. 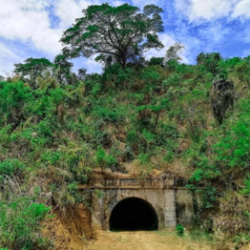 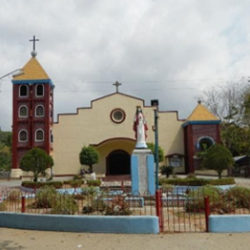 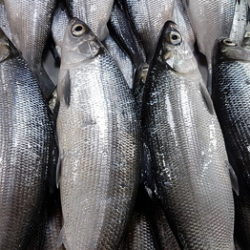