Located at the easternmost part of the Province of La Union, Burgos was named after the martyr Father Jose Burgos. Famous for its colored soft brooms, the municipality is one of the tiger grasses producing towns in the province.

Burgos is located midway between San Fernando City and Baguio City. It promises a relaxing and refreshing vacation spot as it is boasts of having the coolest climate in the province. It is an hour away from the spectacular beaches of La Union and pine forests of the Cordilleras, making it an ideal transit destination.

With a land area of 7,082 hectares, Burgos is politically subdivided into 12 barangays. 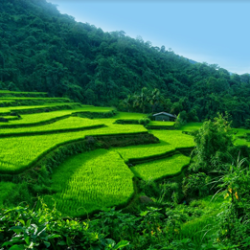 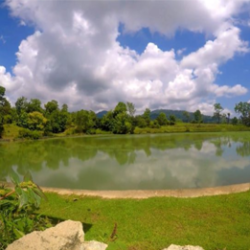 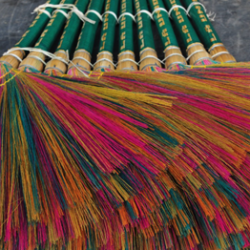