The name Pugo was derived from the word “Pogo”, an Ilocano word for quail, a kind of bird that inhabit the area by swarms in the early days. A fifth (5th) class municipality with a population of 19,898, Pugo is ideally situated in the uplands of the second district of La Union. It is bounded on the north by the municipality of Aringay; on the south by Sison Pangasinan; and on the west by the municipalities of Aringay and Rosario.

On a road trip to Baguio via Marcos Highway, one would find this quiet and scenic town. Bordered on the east by the municipality of Tuba, Benguet, the characteristics of a picturesque upland which lend beauty to this town are put into good use by investors. To date, there are two much talked-about resorts in the area; Kultura Splash Wave Resort and Pugo Adventure (Pugad) Resorts. Indeed, this town is full of possibilities. 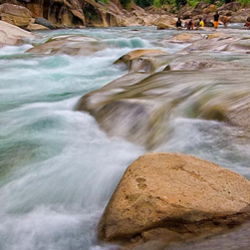 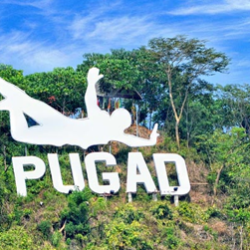 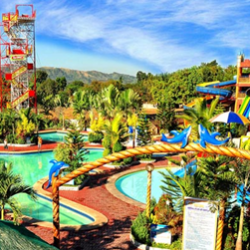 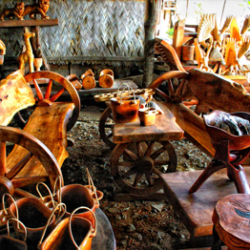