Formerly known as sitio “Baka-Burnotan” which was derived from a game called “Binnornutan” or Tug of War, San Gabriel was later named after Saint Gabriel when its inhabitants embraced Christianity.

The town is the largest municipality in the Province of La Union in terms of land area of 17,553 hectares having the highest percentage of agricultural land in the province where they grow highland vegetables such as cucumber, cabbage and carrots; and fruits such as landzones and rambutan.

San Gabriel can be reached by taking the provincial roads from Bacnotan and San Juan or minor roads from Santol and Bagulin. Visitors can enjoy visiting the Highland Vegetable Plantations; take a thrilling hike or mountain bike on its challenging terrains; and take a dip at its famous falls, most notably, the Tangadan Falls which was hailed as having the cleanest inland body of water in La Union. 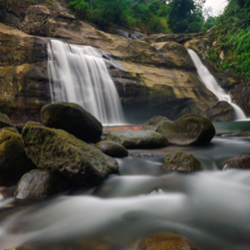 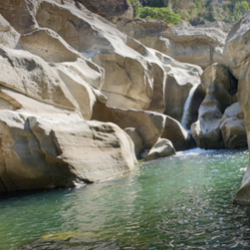 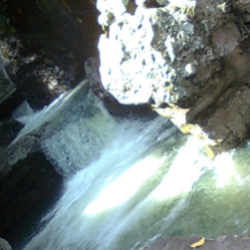 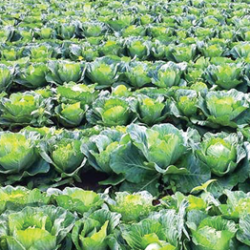