There were two versions as to how Santol derived its name. The first version was that the municipality was once the favourite hunting ground for sculptors of religious images. In one of their hunts, they discovered a huge tree called Santol which eventually became their main material for their wood carvings. The second and more popular version came from the legend wherein women from the place presumed the Spanish soldiers passing by asked for the name of the fruits they were carrying for which one of the women answered, “Santol, Apo”, hence, the name of the place. 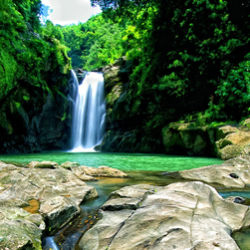 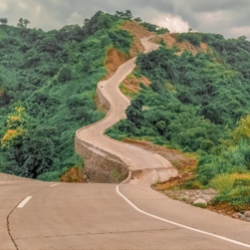 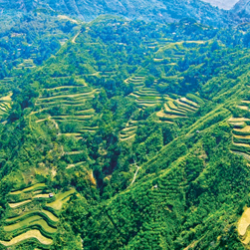 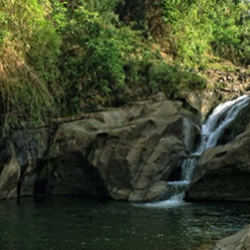 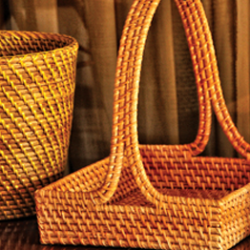