Santo Tomas, a fourth class municipality was formerly a part of Mangaldan, Pangasinan until it became independent in 1764. It was named Santo Tomas in honor of their first patron Saint, Santo Tomas de Aquinas. Located south of Agoo and North of Rosario, it is approximately 230 kilometers away from Manila.

Santo Tomas’ coastal areas are mainly utilized for fishing. Locals are also experts in dried fish processing as evidenced by the famous rows of daing stalls dotted along the national highway in Barangay Damortis. To the devotees and pilgrims, the town has become a famous stop because of the miraculous Shrine of Nuestra Señora del Mar Cautiva, the patron saint of fishermen. Sto. Tomas is also known for local rice cakes which include Bibingka, Nilatekan and Patopat. 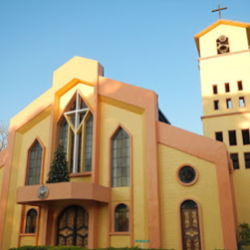 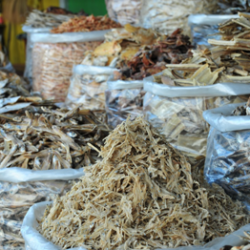