A landlocked municipality in the coastal province of La Union. Sudipen is originally a barrio of Bangar, La Union and became a township of the sub-province of Lepanto, Amburayan in 1906. As embodied in Executive Order No. 72 issued by then President Manuel A. Roxas, Sudipen became a municipal district of the Province of La Union on July 30, 1947.

Separated from the Province of Ilocos Sur by the Amburayan River, it is the northernmost town of La Union, which translates to a six-hour drive from Manila. Tricycles are also posted at the main entrance of the public market, providing comfort and ease to commuters going to the barrios.

A visit to the Sudipen Display Center which is adjacent to the Municipal Hall, provides a comprehensive view of what Sudipen can offer such as baskets of various sizes and designs, tasty Rice Wine (Tapuey) crispy Cassava Chips, furniture of distinct designs, and Bamboocraft products can be bought at reasonable prices. 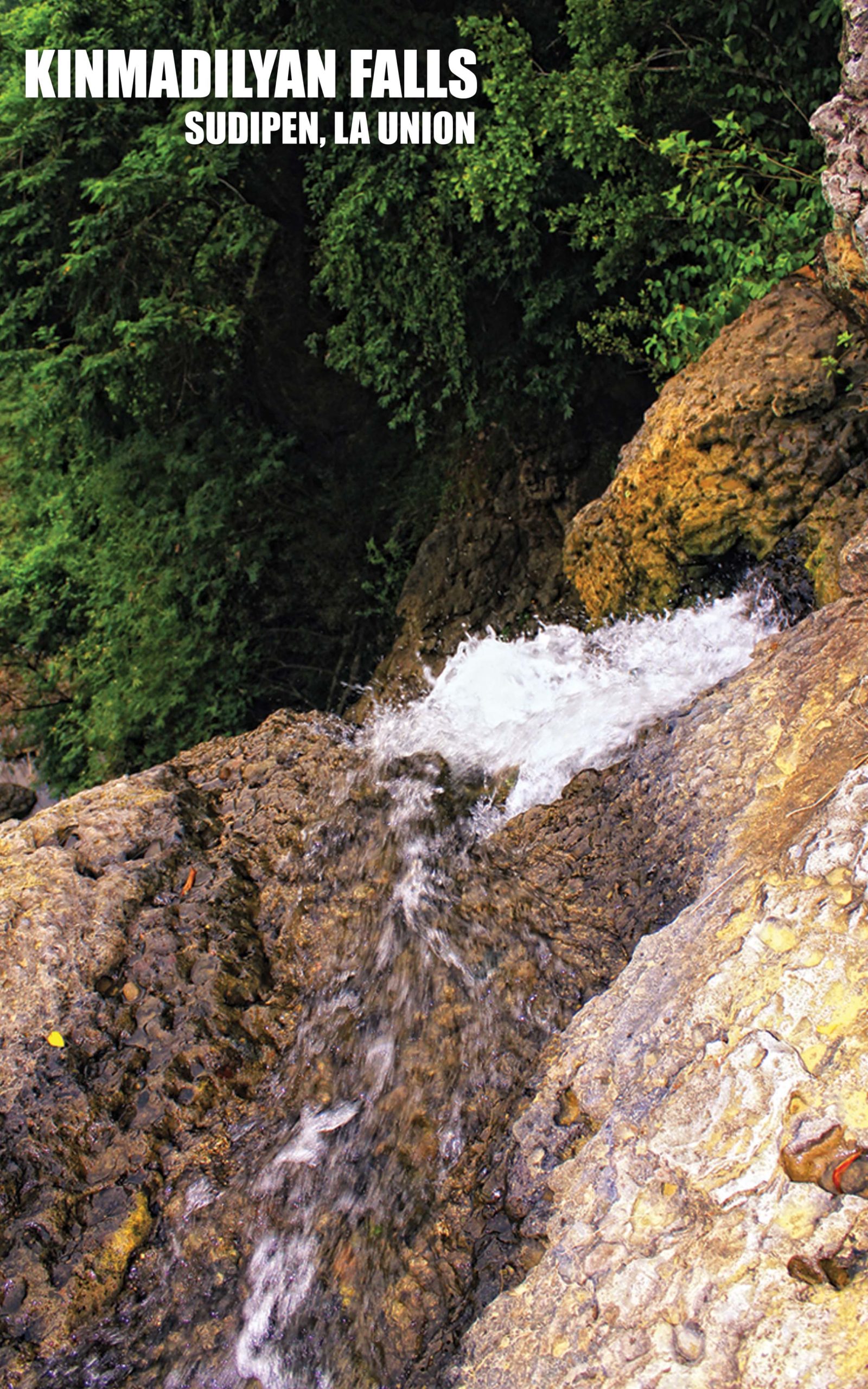 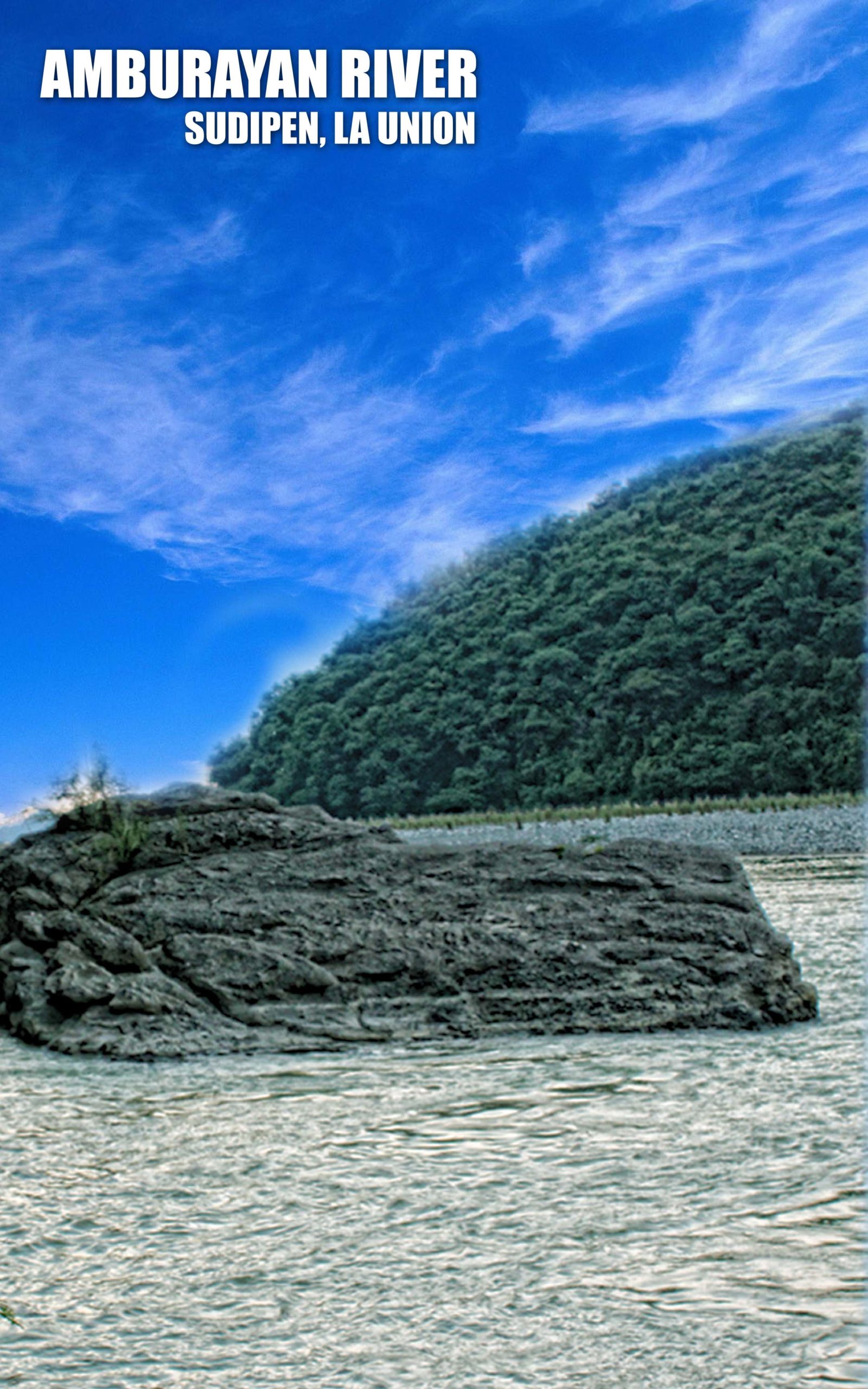 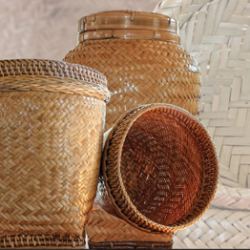