Known as the “Home of the Native Tobacco”, Tubao is an upland municipality situated in the Cordillera Mountains.

Tubao got its name from the word “Tuao”, the sound that local birds called the kalaw makes. A landlocked town located in the 2nd district of the Province of La Union, Tubao is bounded on the north by Aringay; on the east by Pugo; on the south-west by Santo Tomas; on the south by Rosario; and on the west by Agoo. Tubao is accessible mostly by land transportation. 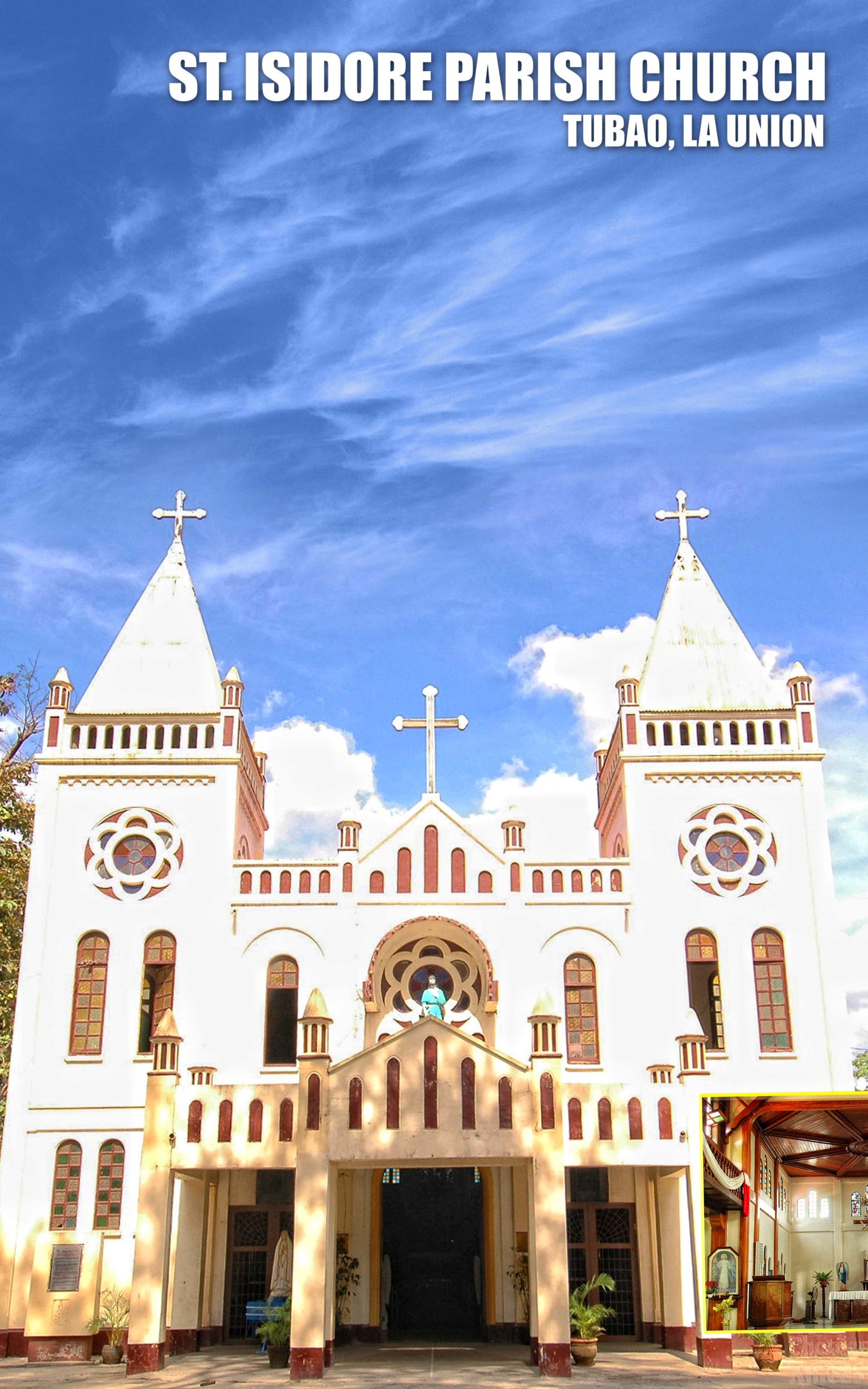 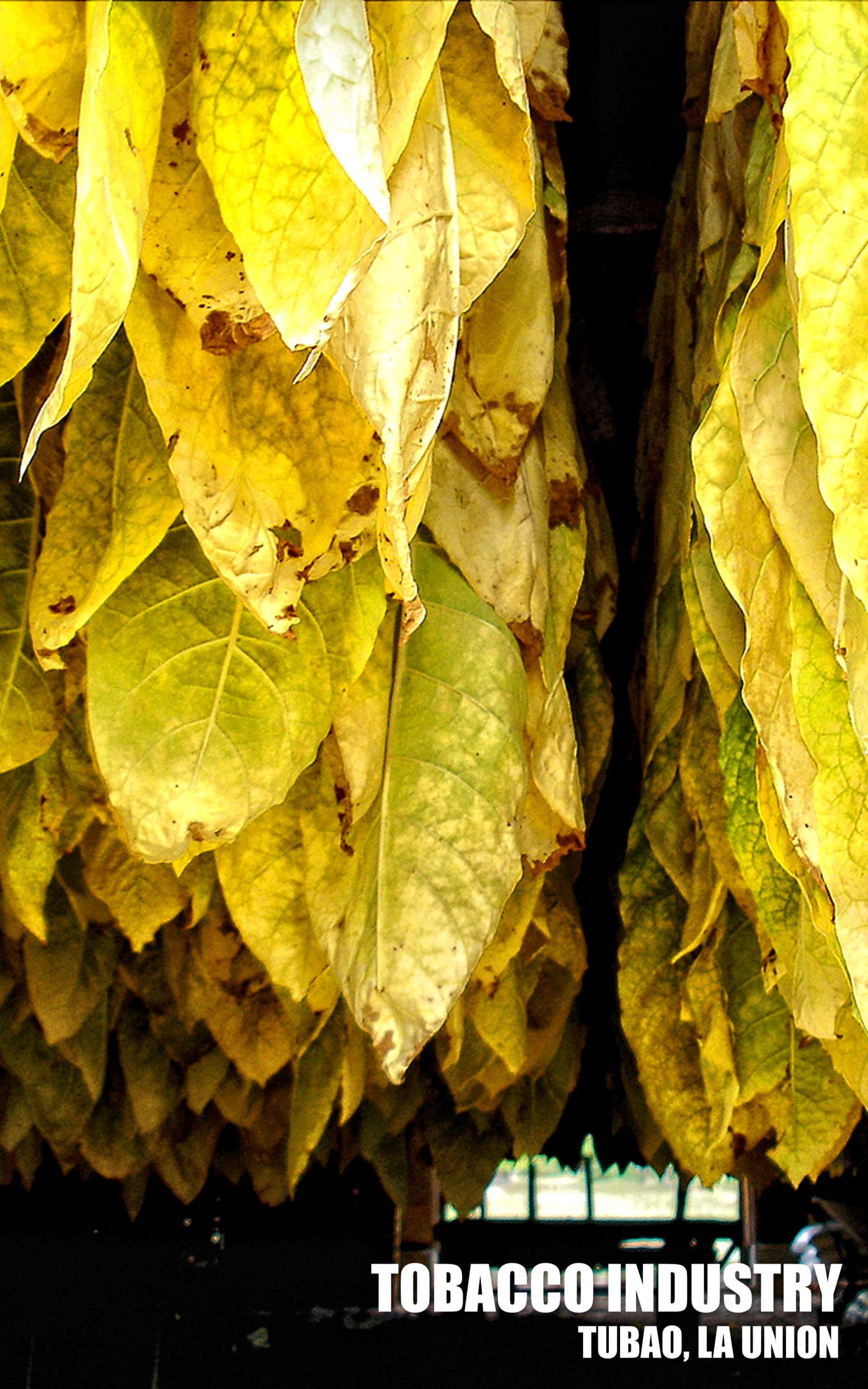